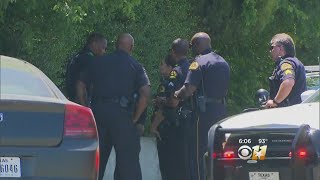 CBS 11 reported this week that record number of officers were leaving the department noting that “most officers are leaving as a result of a crisis at the police and fire pension fund.”  In the “I-can’t-believe-he-just-said-that” category comes the Chairman of the Dallas city council’s public safety committee Adam McGough said: “That’s the first of this number I heard of it. Anytime we have large numbers of officers leaving, it’s concerning.” #AreUKiddingMe #WeToldYouSo 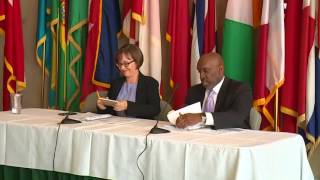 Just another shining example of how the city of Dallas fails to take care of its first responders. Instead, is it any surprise that the city puts its administrators first? The city can find $800,000 to renovate the offices of the assistant city managers, but allows its firefighters to live in roach-infested buildings with leaking roofs and air conditioners in need of repair.  Then there’s the constant plea by police to increase the security at their substations. 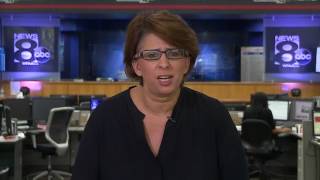 So in answer to the public safety crisis and with staffing levels at the lowest in more than a decade, the City of Dallas instead commissions a half a million dollar study to see just how many officers it really needs to keep citizens safe.

DMN Columnist James Ragland finally ponders why oh why Dallas struggles to keep officers and why first responders are leaving in droves.  Could it be the pension? #WeToldYouSo #TimeToWakeUp