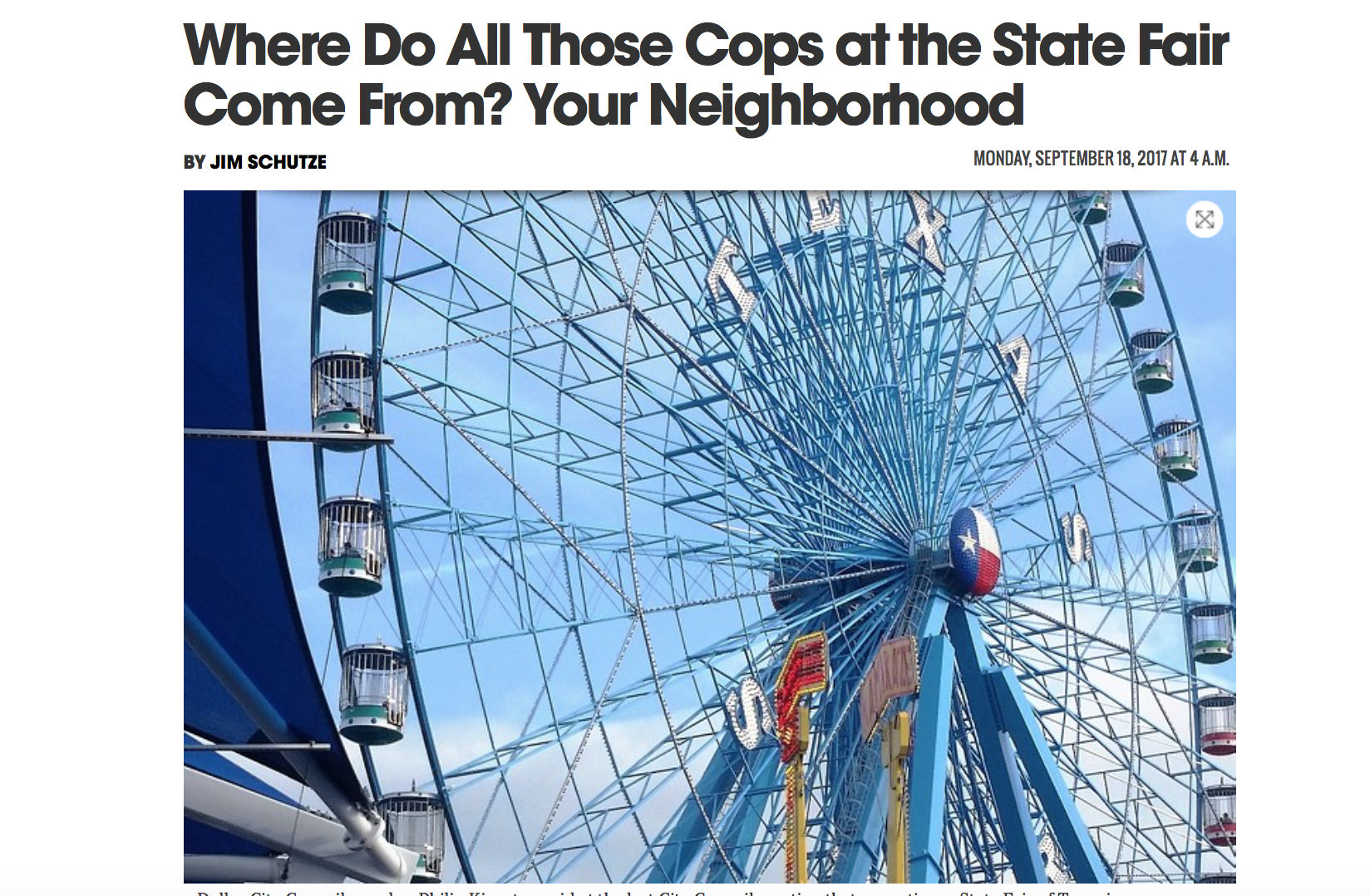 With the State Fair opening at the end of this month, Dallas Observer columnist Jim Schutze asks “Where do all those cops at the State Fair come from?”  The answer is simple: Your neighborhood.  Of particular concern, Schutze notes: “At a time when the force is at an all-time low anyway — 2,900 officers when it’s supposed to be 3,600 — a typical day at the state fair will have more Dallas police patrolling it than an entire City Council district.” Read about it here. 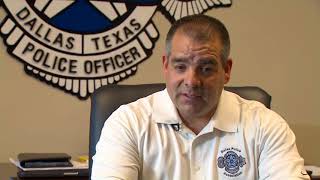 Now that the pension bill kicked in, first responders are finding their pay $200, $300 and even $400 less. “It’s a kick in the gut to a lot of offers,” DPA President Mike Mata told WFAA.  Did you expect anything less from the City of Dallas? 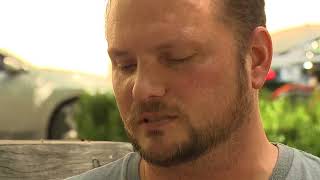 After nine years, Officer Shane Owens decided to quit. Instead of getting his final paycheck, Owens got a bill from the city saying he owed them $999.08.