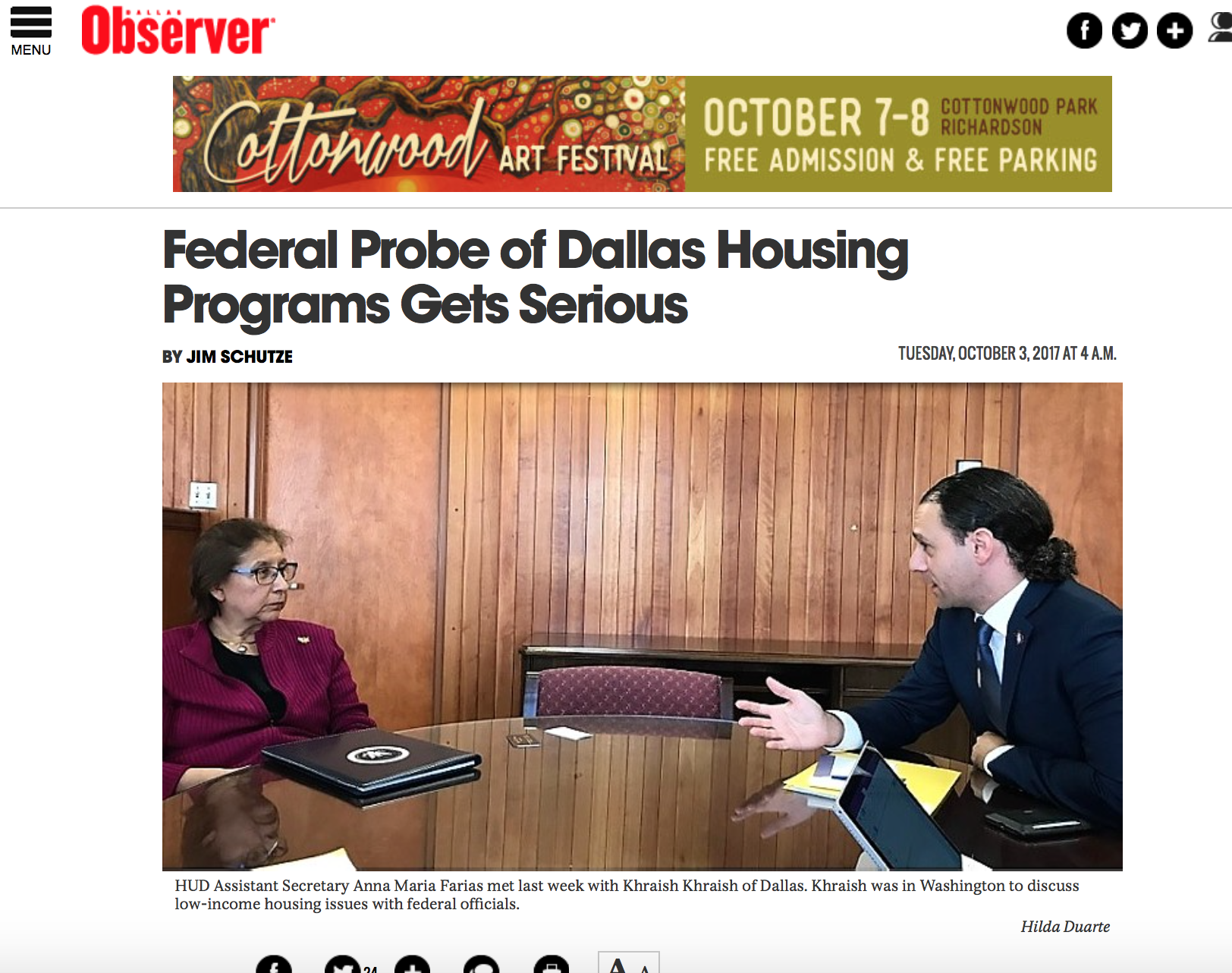 Probably at the top of everyone’s mind was the pension board voting that began October 2 and runs through October 9. Lots of chaos there. If you are a DPROA member, you can find a lot of information in our MEMBERS ONLY section under our President’s Briefings.

With police departments facing critical shortages, NBC 5 reports that that the race to attract police officers in North Texas is leading to hiring shortcuts in some departments. Raise your hand if you’re shocked by that relevation. See the report here. #ToldYouSo

Dallas Observer Columnist Jim Schutze continues to shine his spotlight on mismanagement in the city of Dallas. He writes: ” a routine audit of the housing department by the Dallas city auditor — not HUD — found $29.9 million in HUD money missing, and that was from only a 10 percent sample of city transactions. A reasonable extrapolation might put the total amount Dallas can’t account for at more like $300 million.”

Then, of course, he adds: “Most of this is money the city has sluiced into various so-called public-private partnership real estate developments. These deals have been so loosely controlled over the years and have left behind such a meager audit trail that, instead of being called public-private partnerships, they might perhaps be better termed public-loses-its-privates projects.”

Makes you wonder why the City of Dallas claims it can’t honor its pension commitments to its first responders. #FollowTheMoney 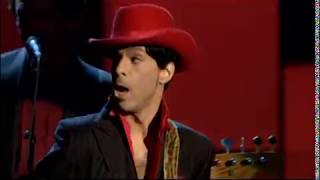 And finally, I realize this doesn’t have to do with anything pension related, but with Singer Tom Petty dying October 2, I wanted to note his passing with this performance (which included Prince) of “While My Guitar Gently Weeps.” It’s worth a listen.