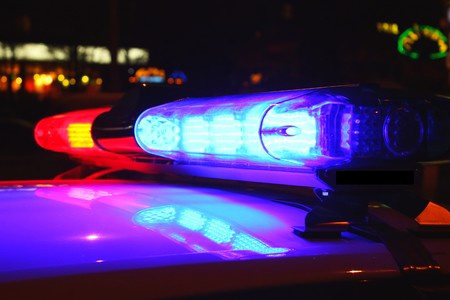 Editor’s Note: After DPROA President Pete Bailey issued the statement  below, he later issued a correction: “… I must offer you an apology. I relied upon information given to me by someone I trusted, and because of the sense of urgency I felt due to being an officer safety issue, I posted information that was factually incorrect.

For that I am truly sorry.I will not, however, apologize for speaking up when I beleive DPD officers are being placed in unnecessary danger by commanders that do not touch the street and have their own safety at risk. The facts about the lack of resources and attempts to increase public visibility with one man elements are indisputable.Changing a P2 signal 32 to a P3 signal 40 so a one man can answer the call is what I later learned actually happened, and no general order was issued to change the signal 32 from a P2 to a P3. This is apparently someones idea of a work around solution that is not very smart.

Again, I am sorry for the foul up and will strive in the future to insure the information we put out is absolutely accurate.”

The Dallas Police Chief has quietly made two significant policy changes that will result in officers being seriously injured or killed.

First she ordered all patrol elements to be one man, simply for optics to give the public the false appearance that more officers are on the street.  The truth is fewer and fewer are available.

Next she downgraded the priority of a suspicious person call from priority 2 to a priority 3, which now means a one man element can be assigned to the call.  This places the officer assigned in a position of much higher danger and comes with the guarantee that if he gets in trouble and needs assistance, there will not be anyone available because they will be assigned to other calls.

Officer safety must be provided for as a first priority, and to create policy for optics in order to hide the truth is grossly negligent at best.

With the department down 860+ officers, the focus must be on safety, and not political moves to create a false sense of security for the citizens of Dallas.